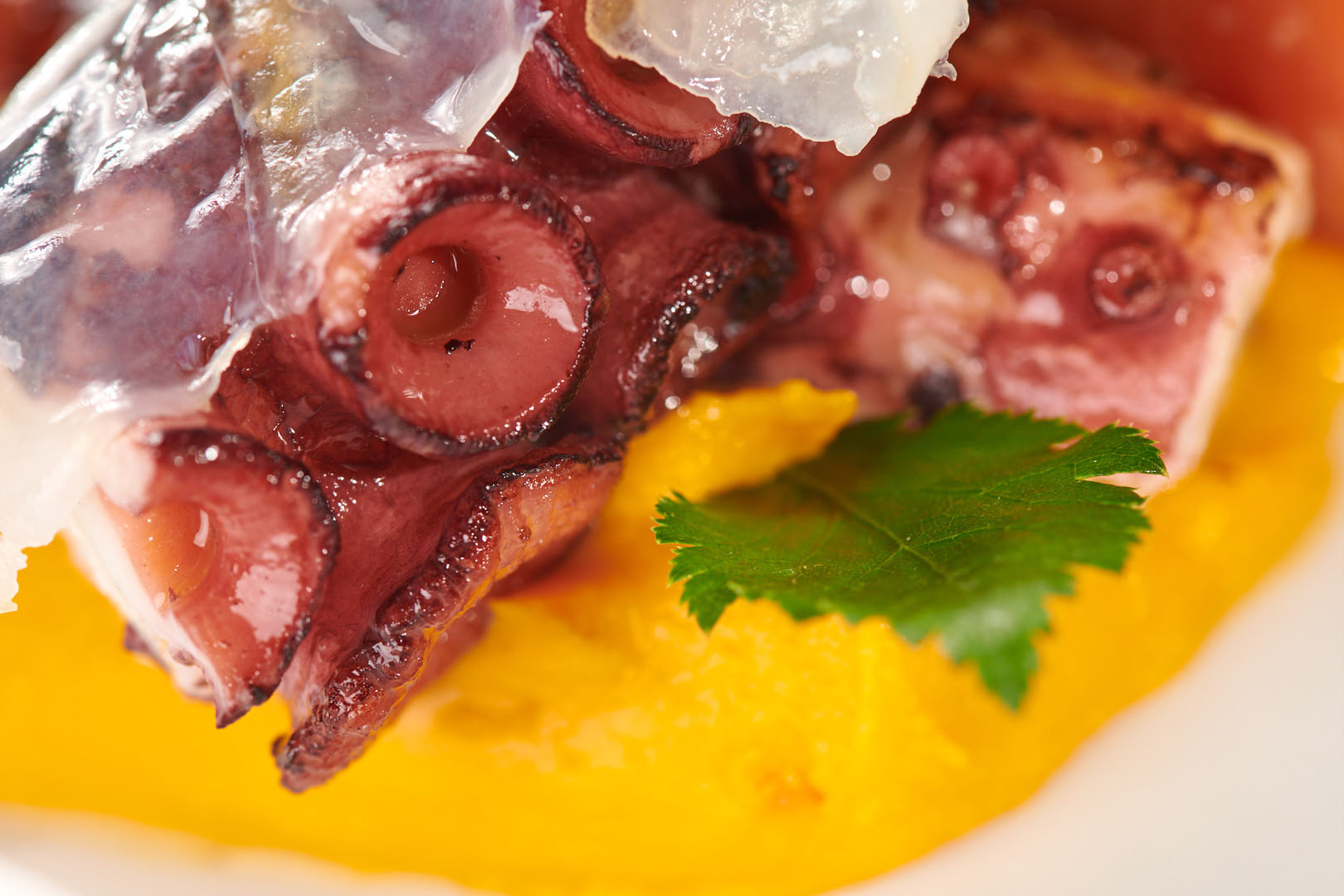 For the taste buds and the eyes

Our table, we think it for lovers of quality cuisine. We offer you Basque specialties and elsewhere, which are distinguished by their original flavors and a meticulous presentation.
Our dishes are made from fresh and local products as much as possible.

The passion for cooking is also a family story for Rémy due to his roots between Corrèze and Auvergne to which he is very attached. Originally from Vichy where he attended hotel school, Rémy always wanted to become a cook.
As a child, he liked to go to Corrèze where his great-great-grandmother had opened a bar-restaurant in Saint Pantaléon de Lacleau; there he learned the taste of good home produce, family preparations and preserves and developed his passion for garden herbs and mushrooms!

His lifelong motto:
"To pick and serve to the plate, is to transmit the Earth"

He has, to his list of fine establishments, the Castel Hôtel 1904 in Saint Gervais d'Auvergne with Chef Jean-Luc Mouty, the Burdigala in Bordeaux, the Pavillon des Boulevards with chef Denis Franc, the Grand Hôtel Loréamar in Saint -Jean-de-Luz and finally the Chartreuse du Bignac near Bergerac where he obtained the title of Maître-Restaurateur. 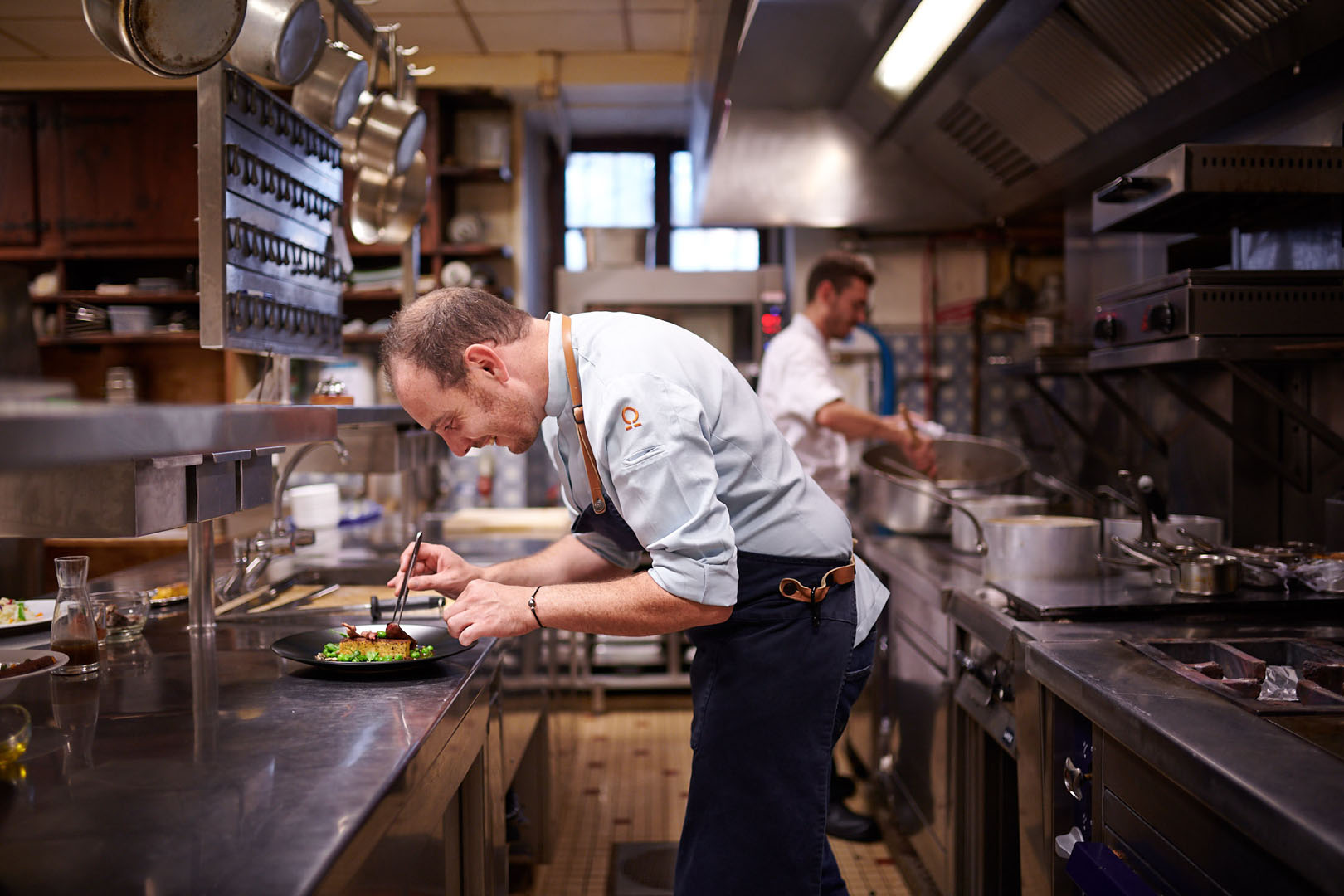