Built in the 16th century on the village square of Sare, Arraya is a former Compostela relay transformed into a charming hotel since 1951.
It has been run by the Fagoaga family for 3 generations.
Formed of three very old houses grouped around a garden which escapes the glances, Arraya occupies the center of Sare, one of the most beautiful villages of the Basque Country.
From the entrance, beautiful lounges and a charming dining room display a charm that owes a lot to the patina of the furniture and the brilliance of the bouquets of flowers in the garden. 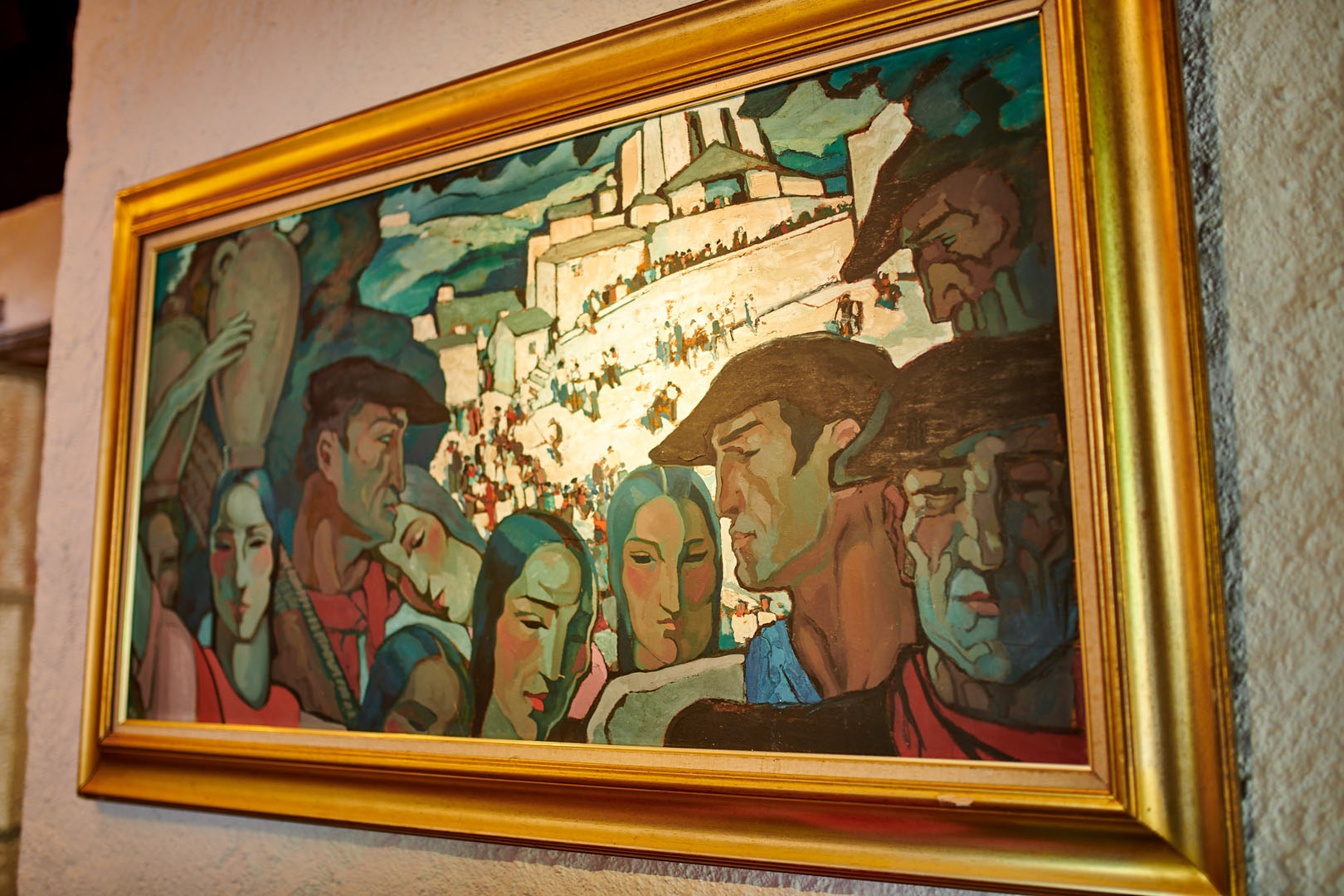 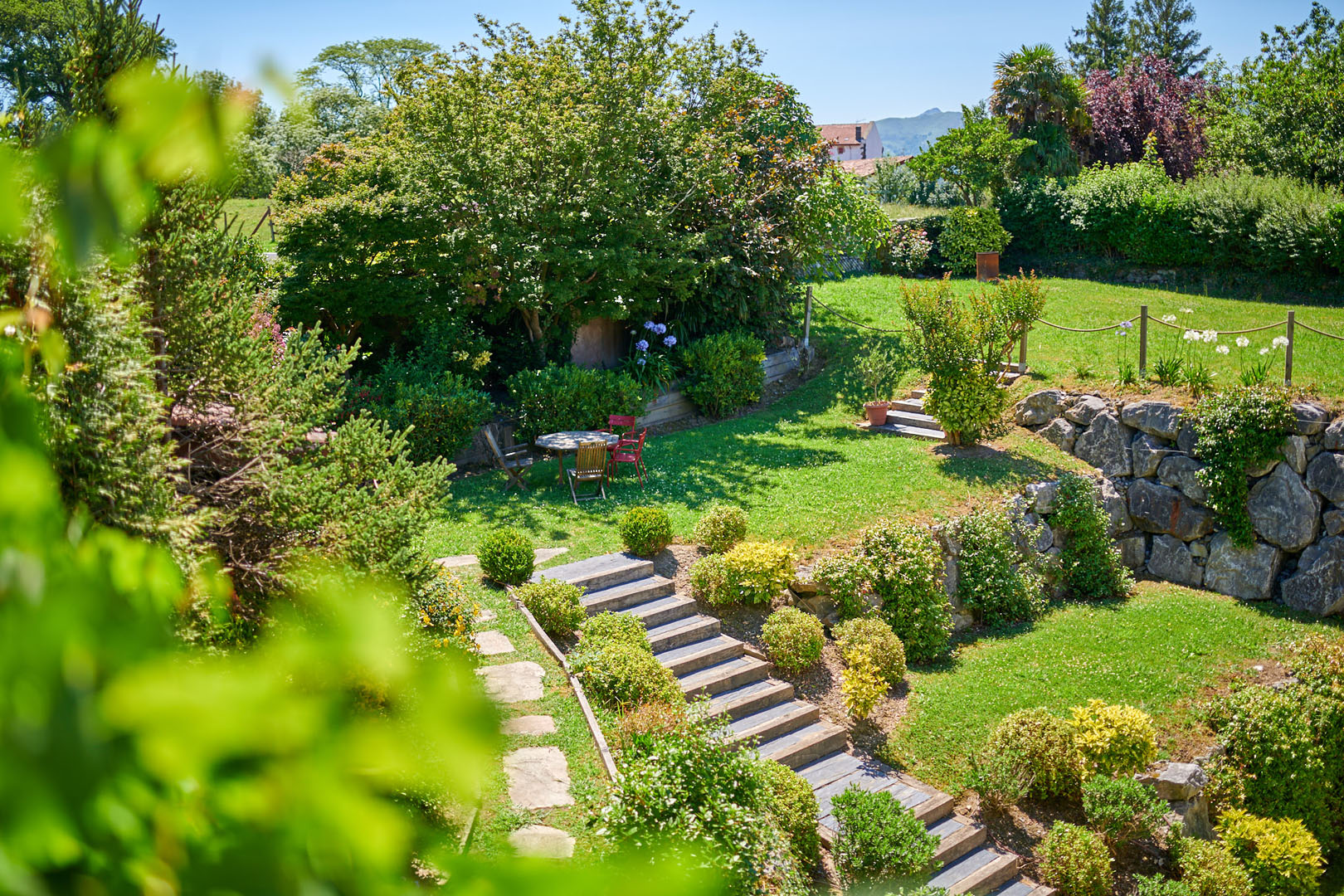 Arraya is located in the center of Sare, a small village surrounded by mountains and nature. We also find this presence of nature in the heart of the hotel which has its little green setting which escapes view: an English garden

Composed of beautiful beds in which we find different varieties of shrubs: pittosporum forest blue, rincospernum, agapanthus, pittosporum naims and other barberis, you will be guided by the oak and slate staircase to access it.

Lovers of fragrances, you will be won over by the subtle scent of star jasmine which covers its beautiful garden terraces when it is in bloom. On the balconies, it's the Virginia creeper that makes its show!

In Arraya, nature follows the rhythm of the seasons, blooming in time arums, dahlias and nearly 200 feet of Queen Elisabeth roses… from spring to autumn.

The garden was the project of a lifetime for Paul and Louise. Passionate about plants and flowers, Louise transmitted all her love and her know-how to Laurence, who takes care to perpetuate the tradition by composing every day magnificent bouquets of fresh flowers that perfume the living room and the dining room of the hotel.

In the Basque Country, a house cannot be appropriated… it is transmitted from one generation to another and it is in this spirit that the Fagoagas welcome you to their home, sharing with you their love for their home.

Arraya's adventure begins with the story of a brother and a sister, Paul and Louise. With the help of their parents, they transform their modest house into a tea room. We are then in 1951. A few years later, in 1962, the restaurant expands to the neighboring house, followed by 6 beautiful bedrooms, each with their own bathroom: very avant-garde for the time! 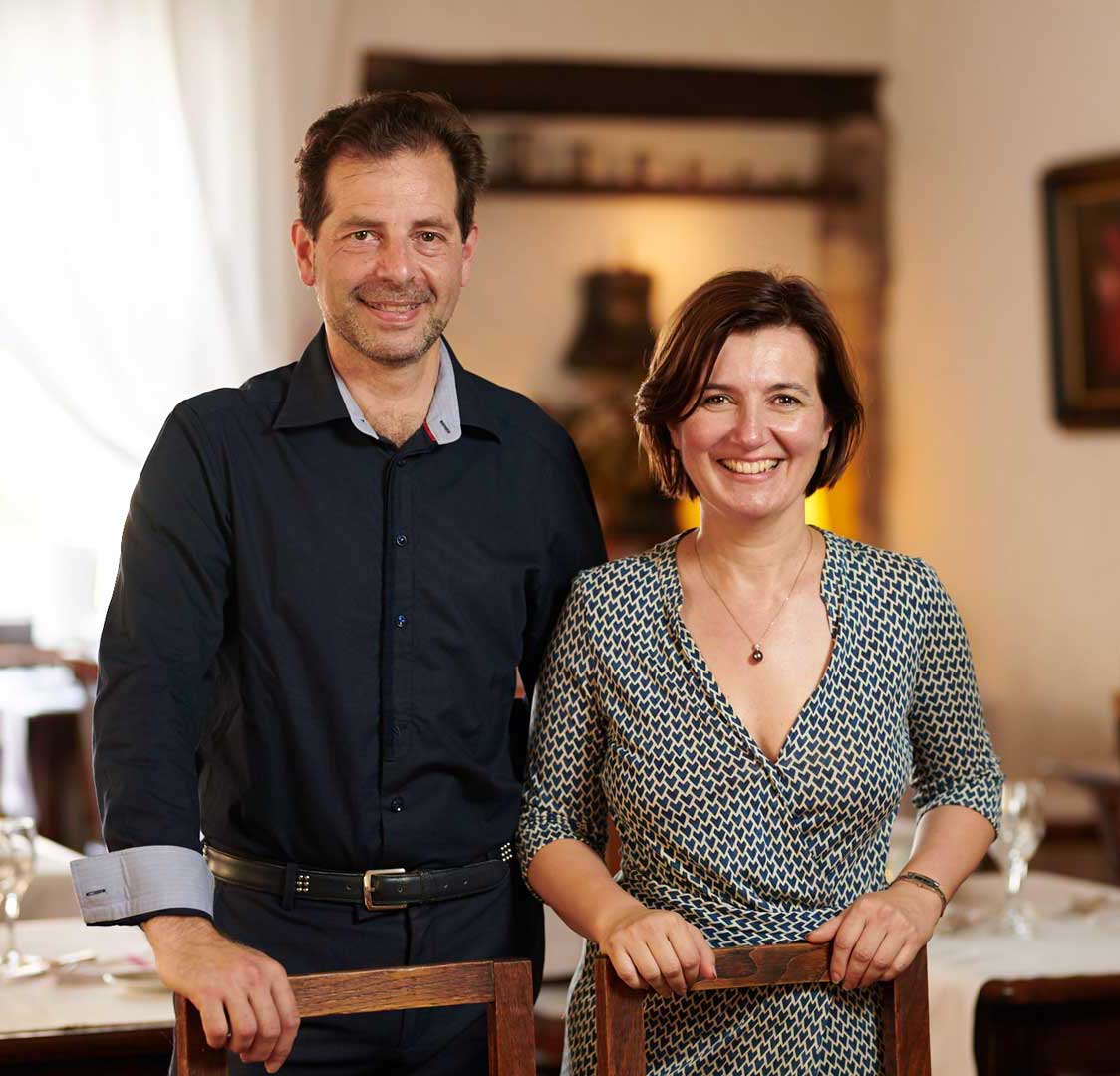 Arraya was wildly successful from the start. It must be said that Paul Fagoaga and his brother Jean, renowned pelotaris, were very well known at the time!

In 1982, the Arraya boutique opened and it was Maité, Paul's cousin, who took the reins.Every year then, a new stone was brought to the building: the Fagoaga family's love for this house did not weaken. and is passed on to the next generation quite naturally.

Since 1995, Jean-Baptiste and Sébastien Fagoaga, the sons of Paul, have taken up the torch under the watchful eye of the previous generation of course! Accompanied by their wives, Laurence and Lorentxa. Arraya continues on its way while gradually entering the 21st century ...

In 2003 and 2006, the second floor of the hotel was completely renovated, the opening of the Privilege rooms.

In 2015, the original building was somewhat shaken up: Arraya has an elevator! The garden is thus completely redesigned to give birth to terraces inviting relaxation in fine weather. The new amenities give birth to the very last rooms: Prestige…

A warm and simple welcome from one of the family members awaits you: the quality of service has been at the heart of the tradition for 3 generations.

See you soon in the Basque Country!

In order to allow you to imagine what your stay will look like, to feel the atmosphere of our establishment from now on, discover here some pictures of our hotel, one of our rooms, our restaurant and the idyllic environment in which we are and which you can enjoy. 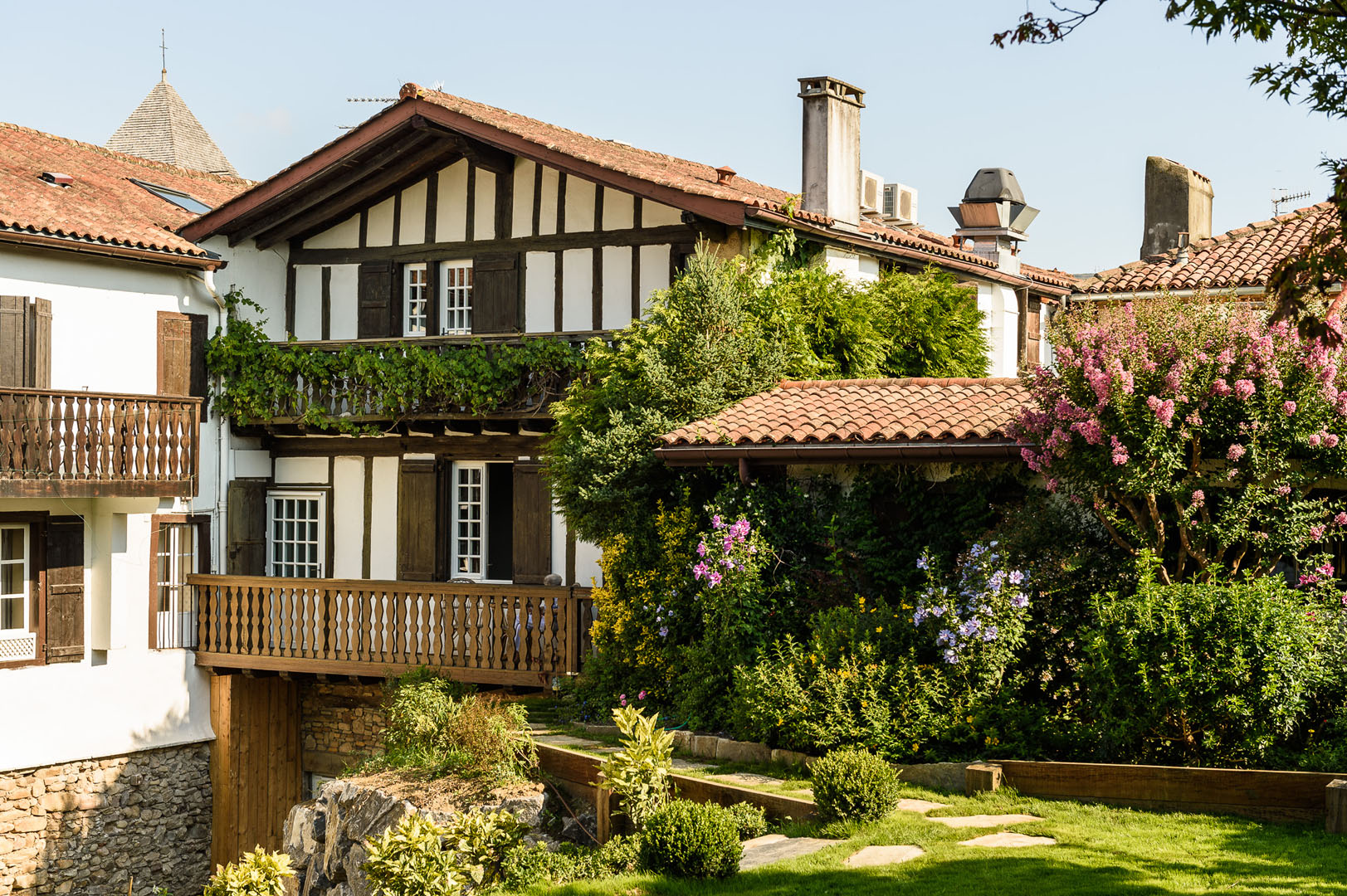 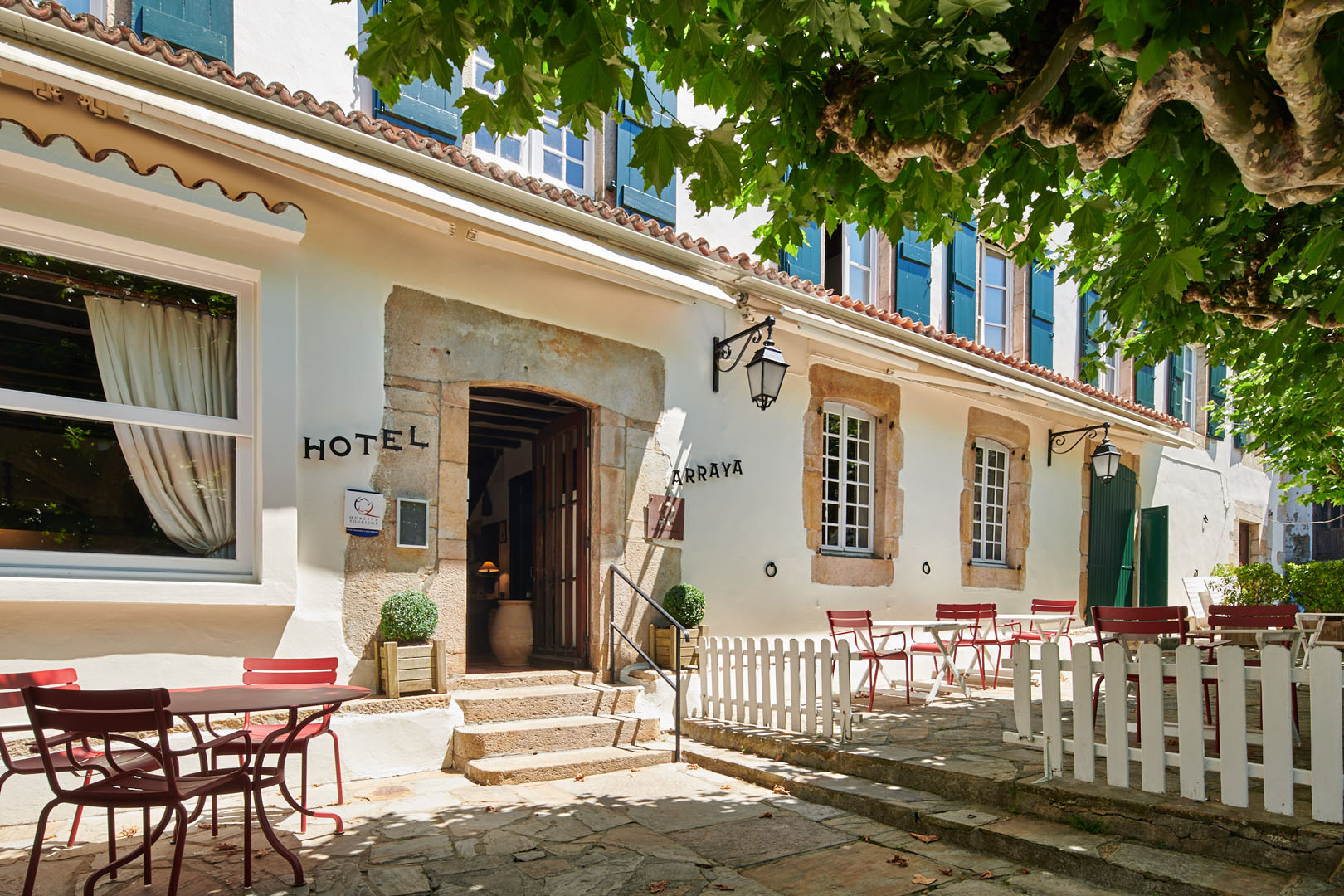 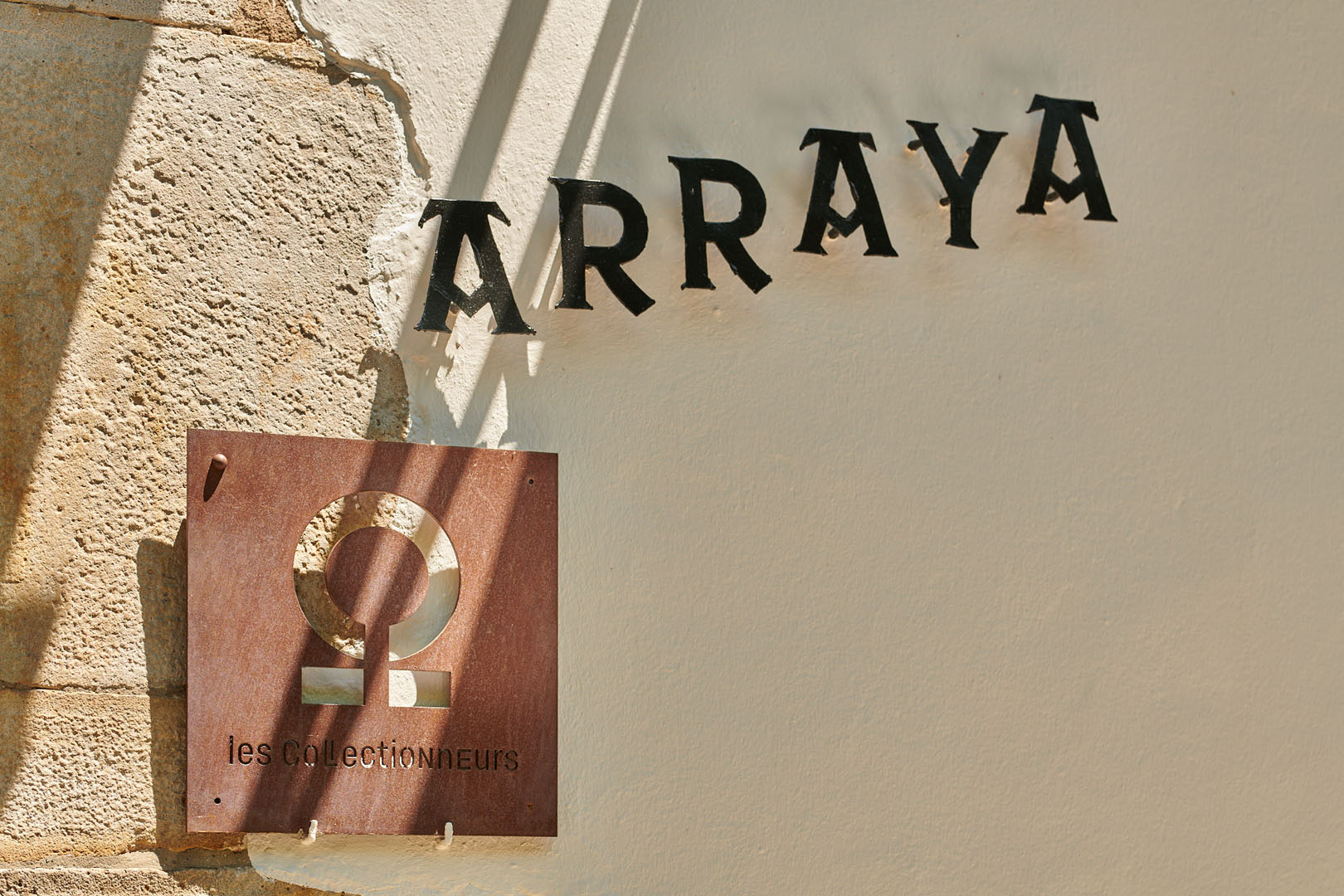 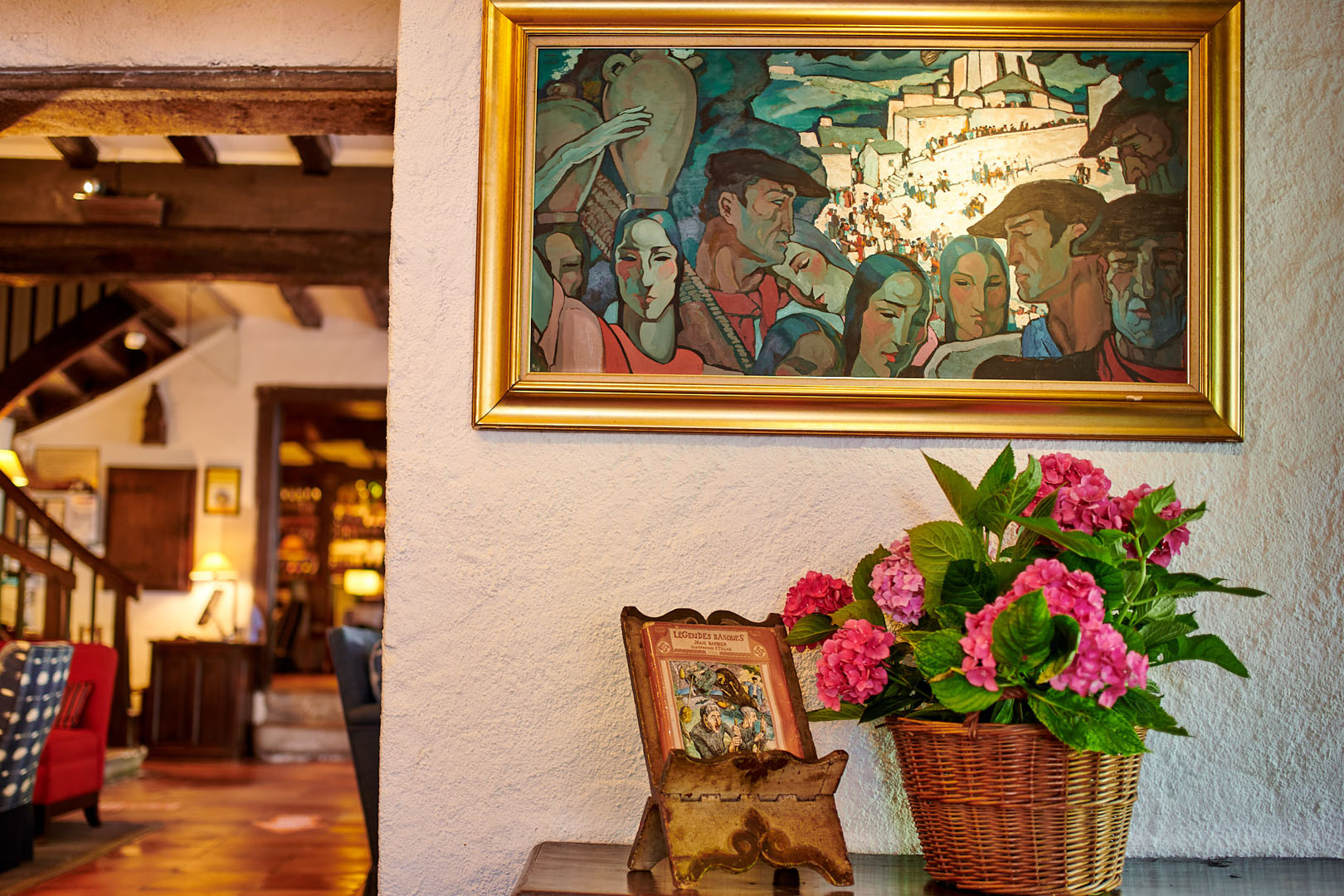 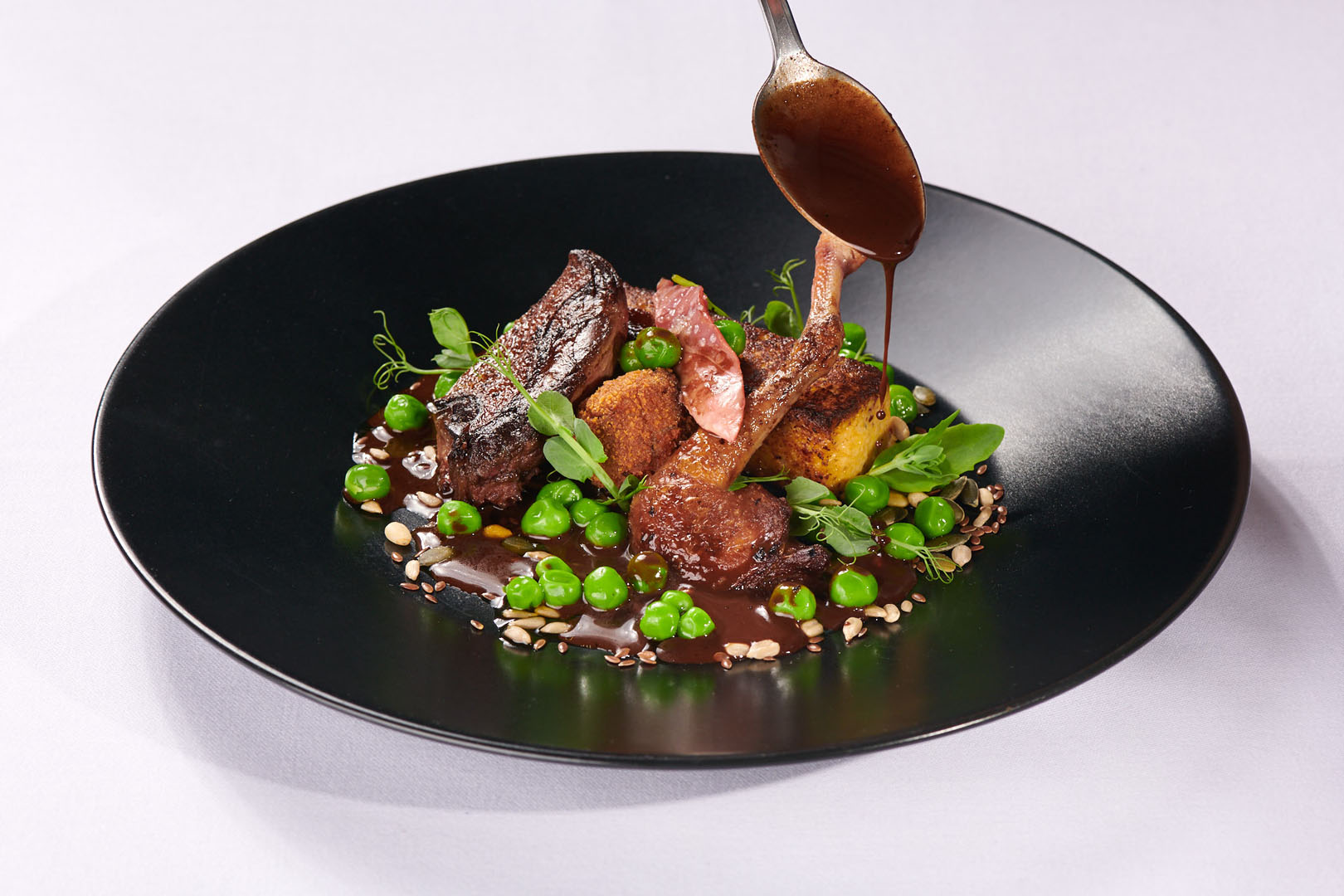 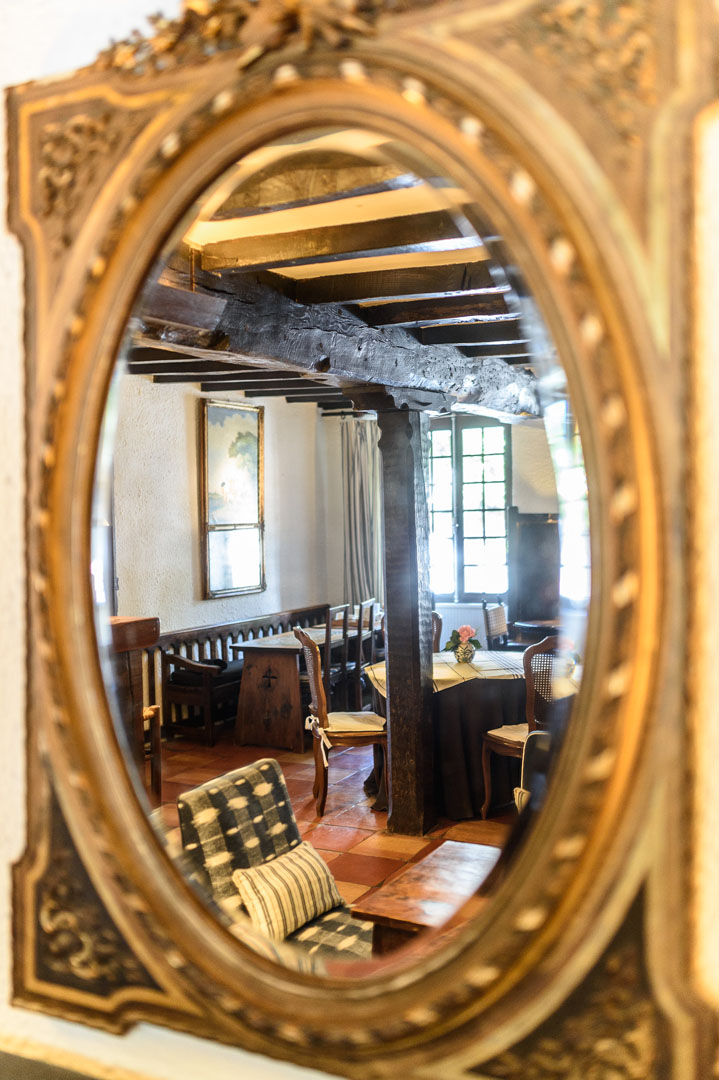 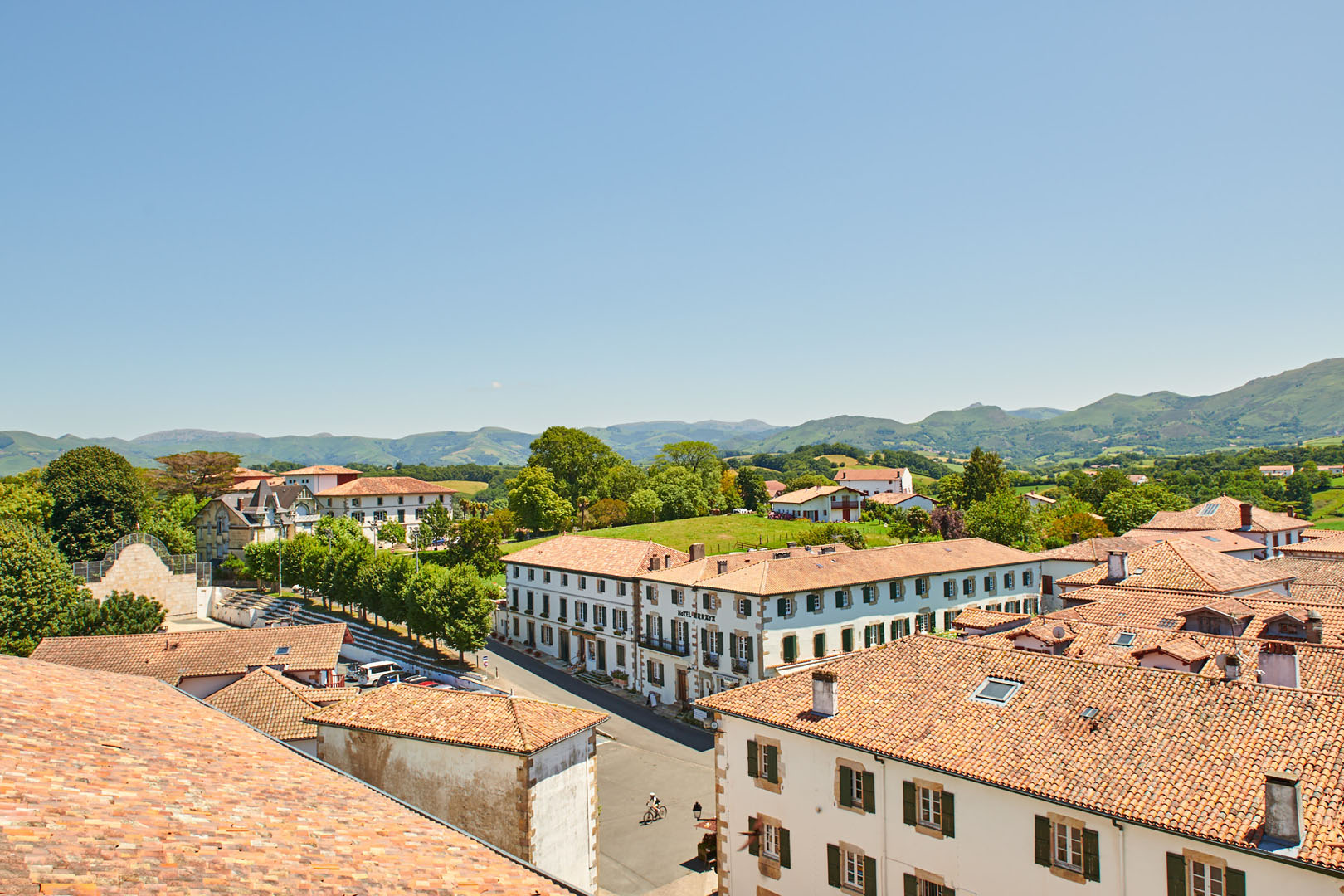 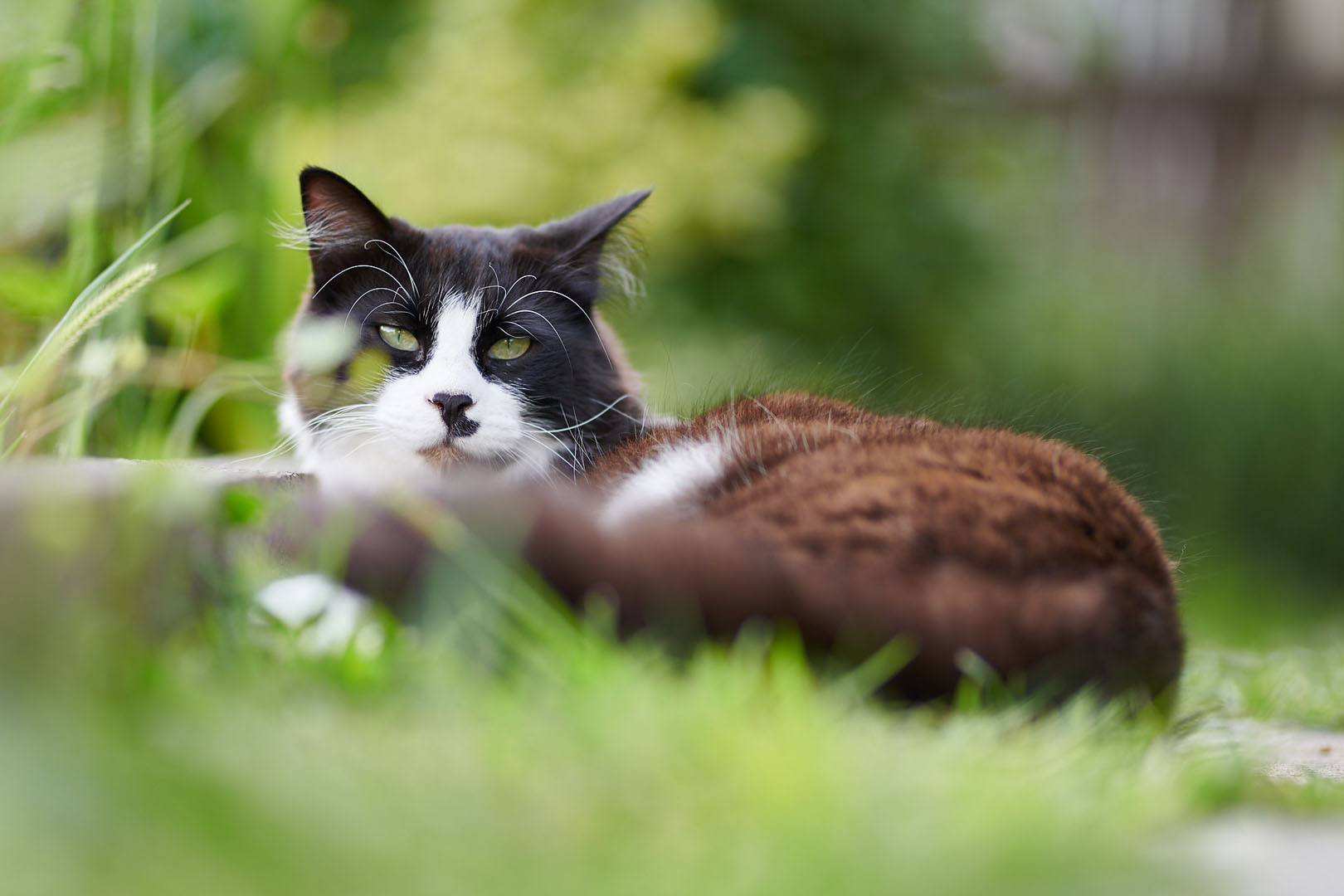 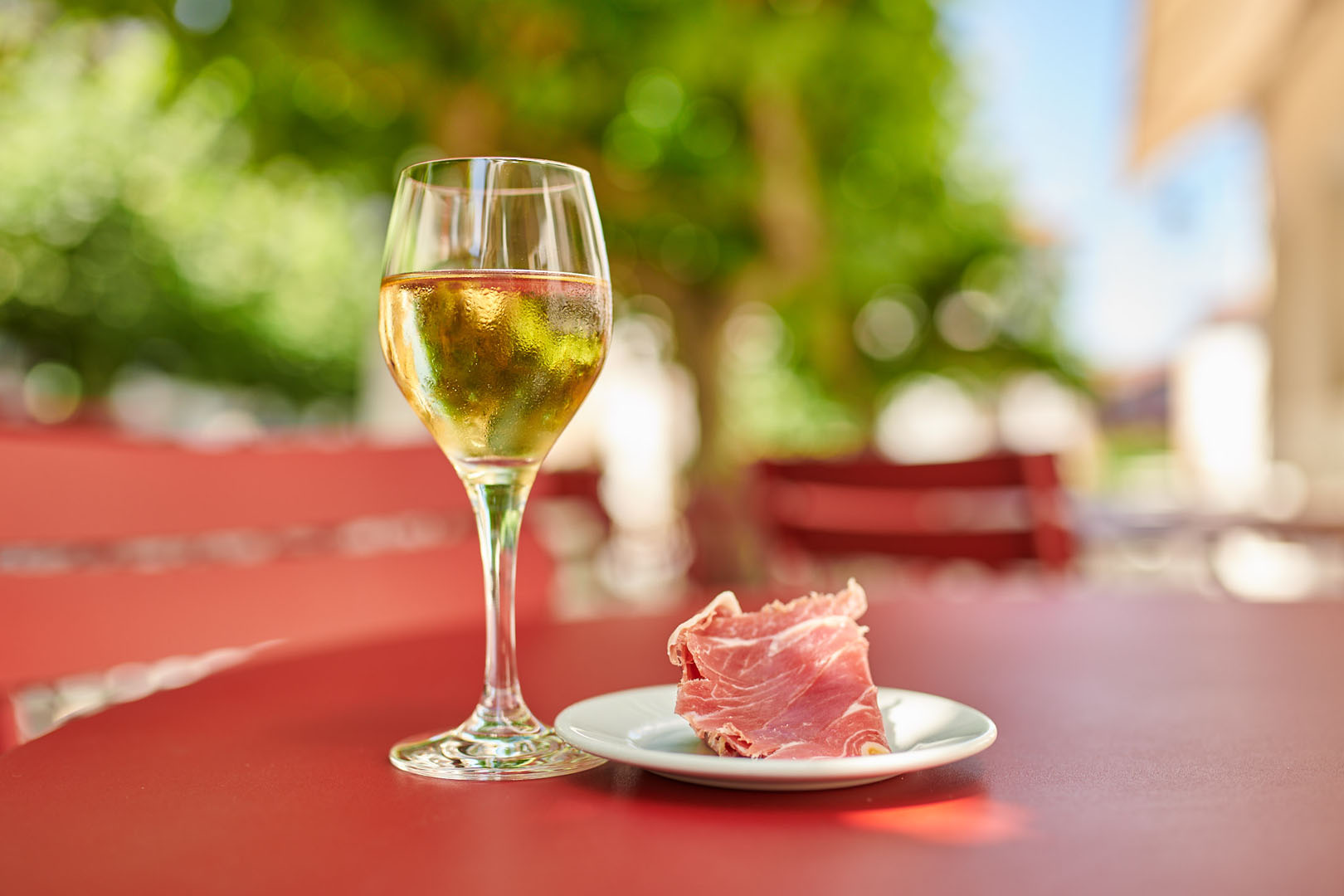 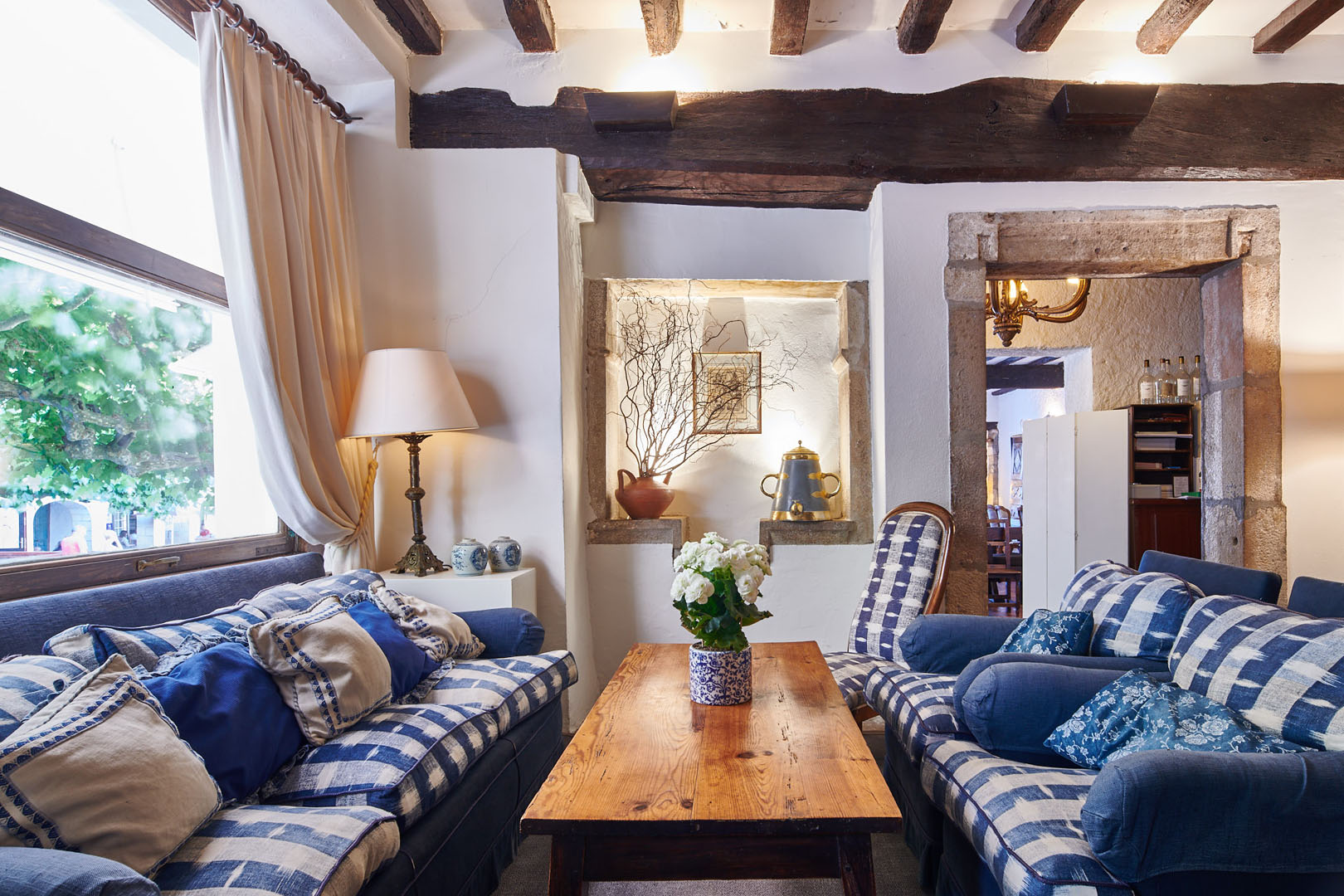